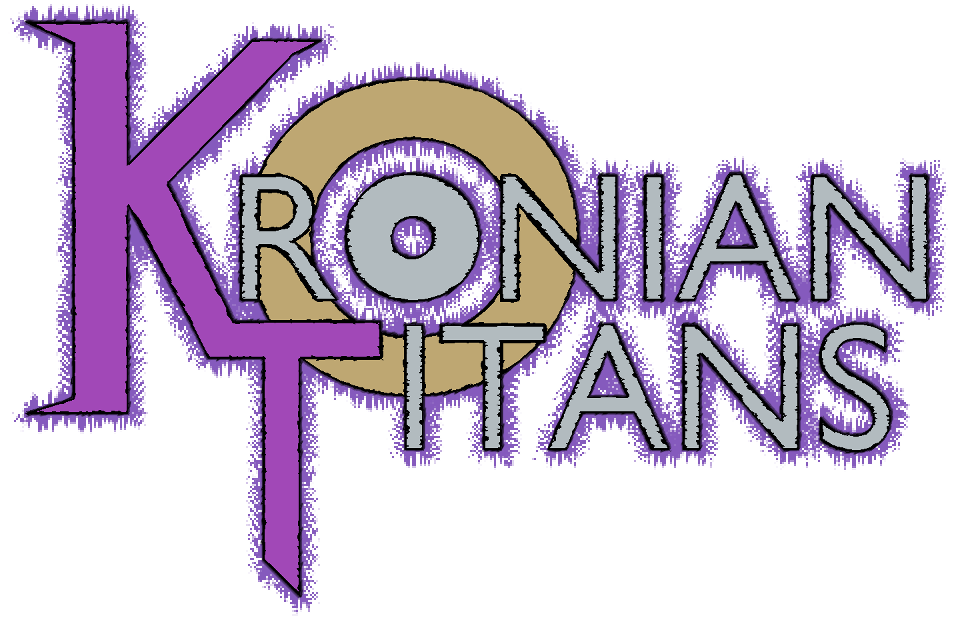 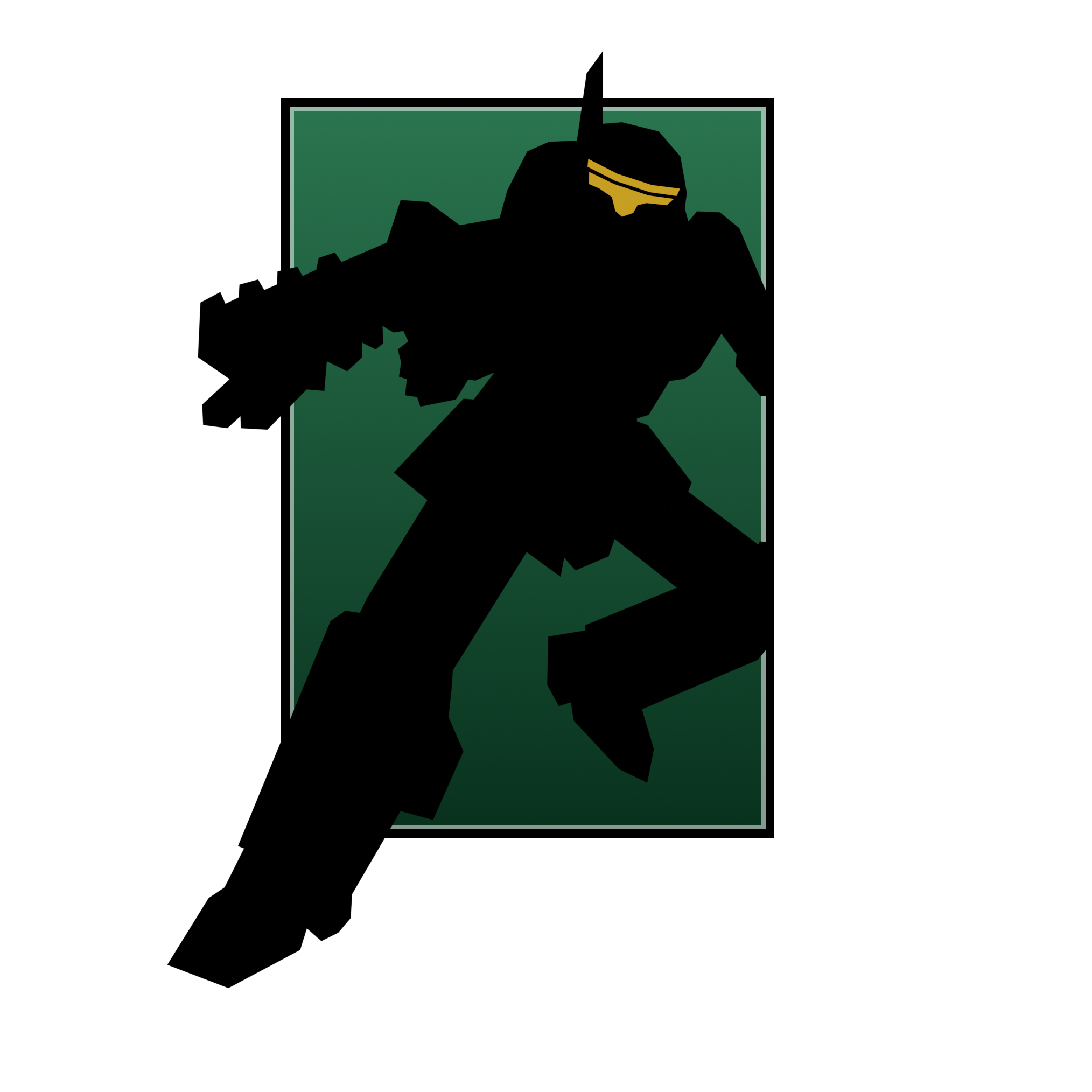 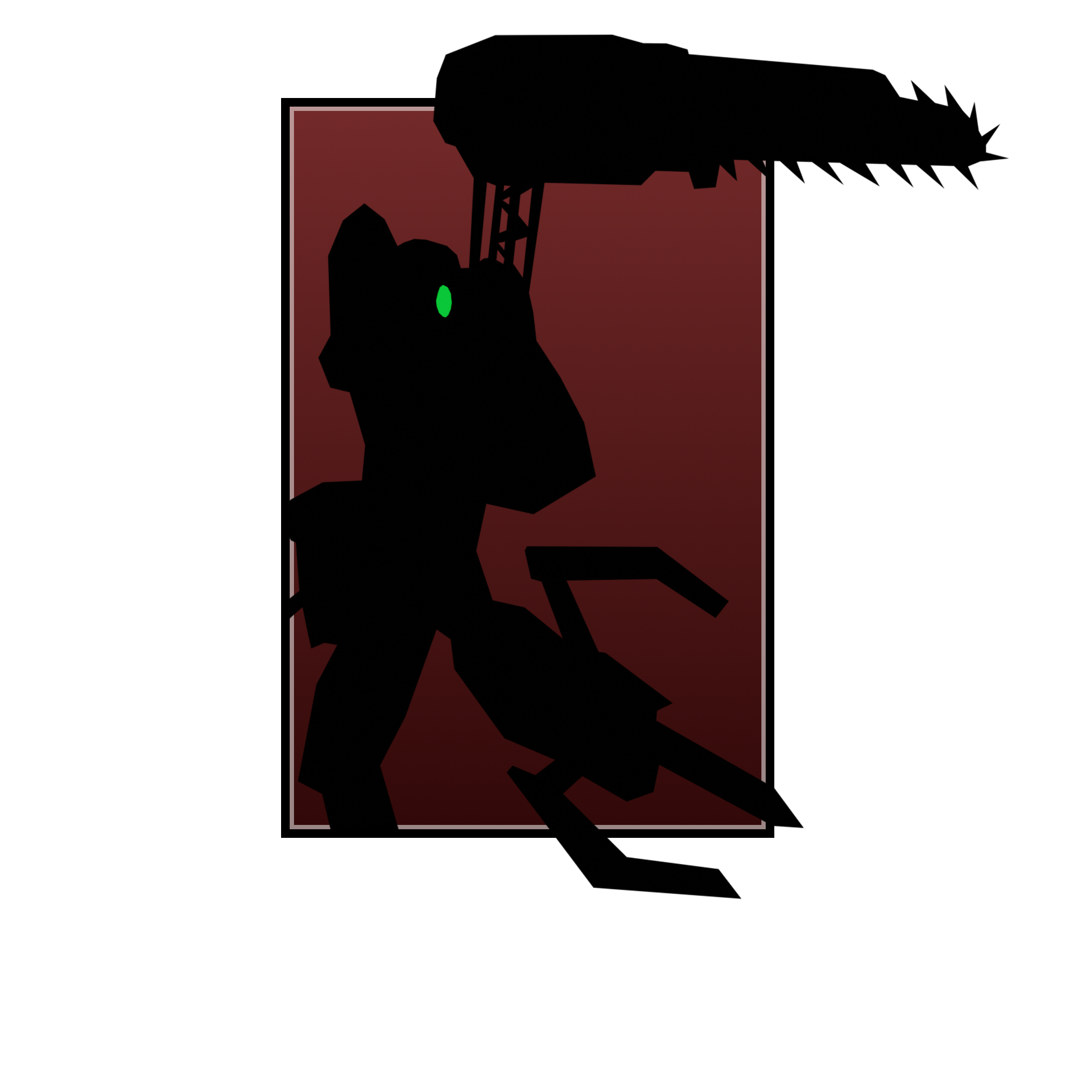 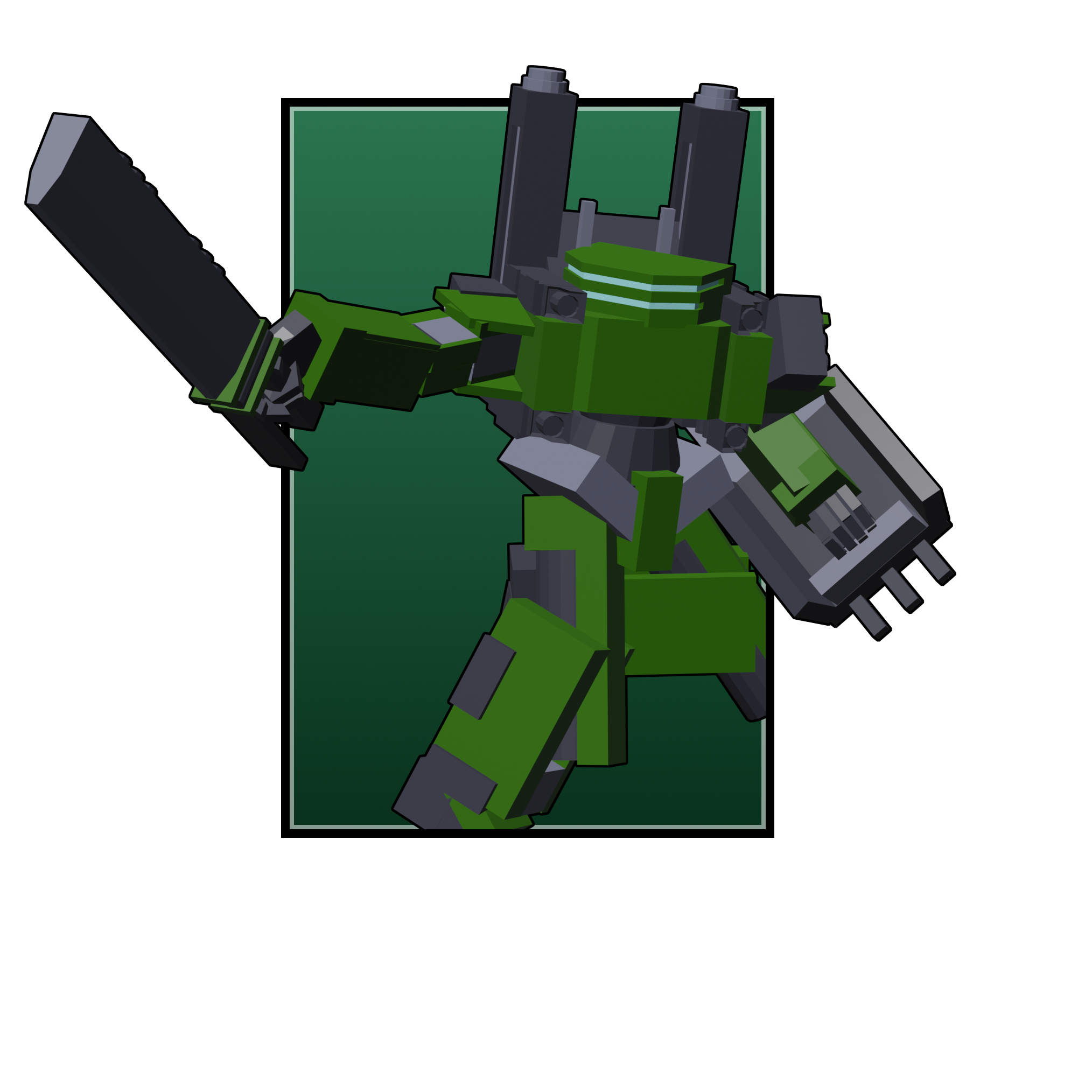 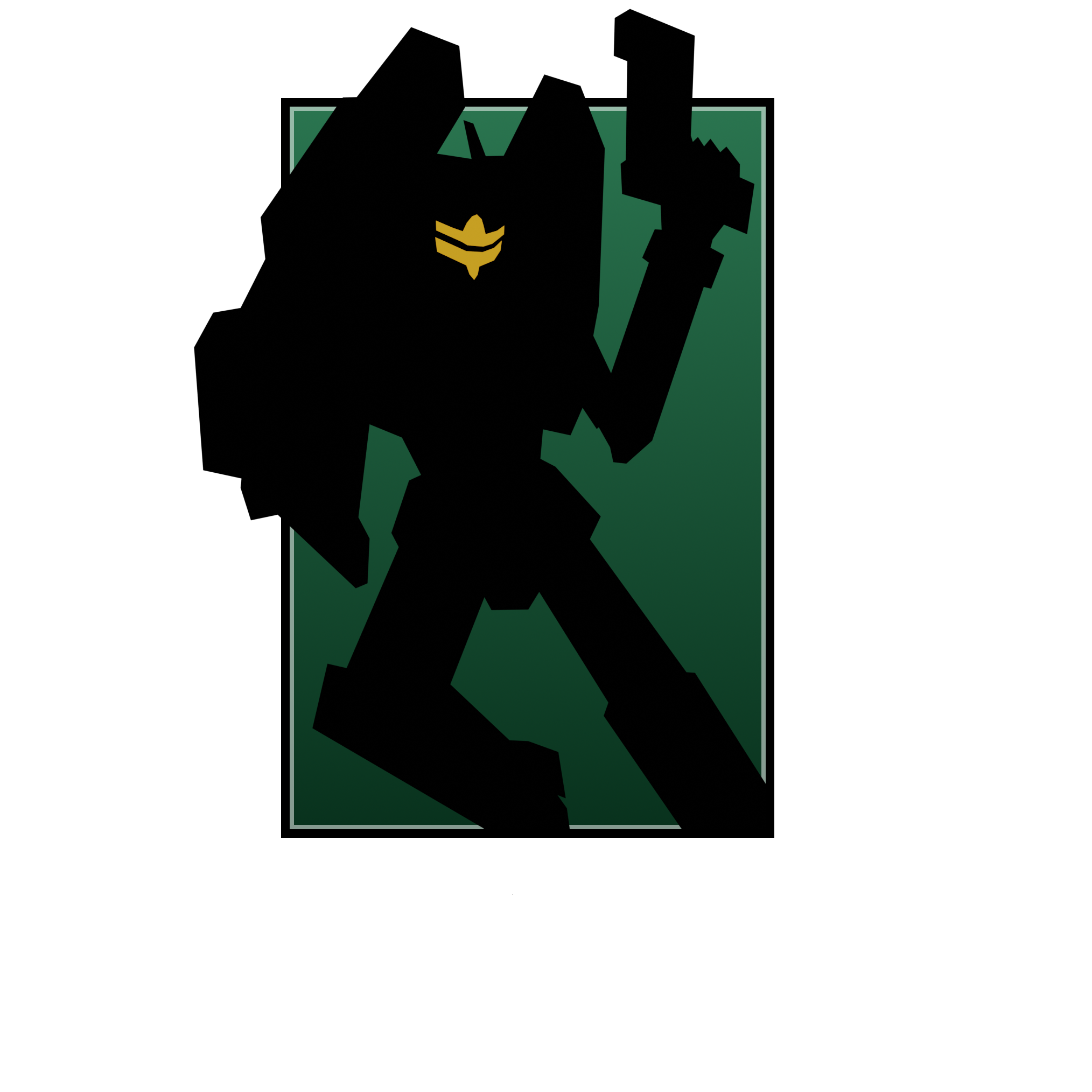 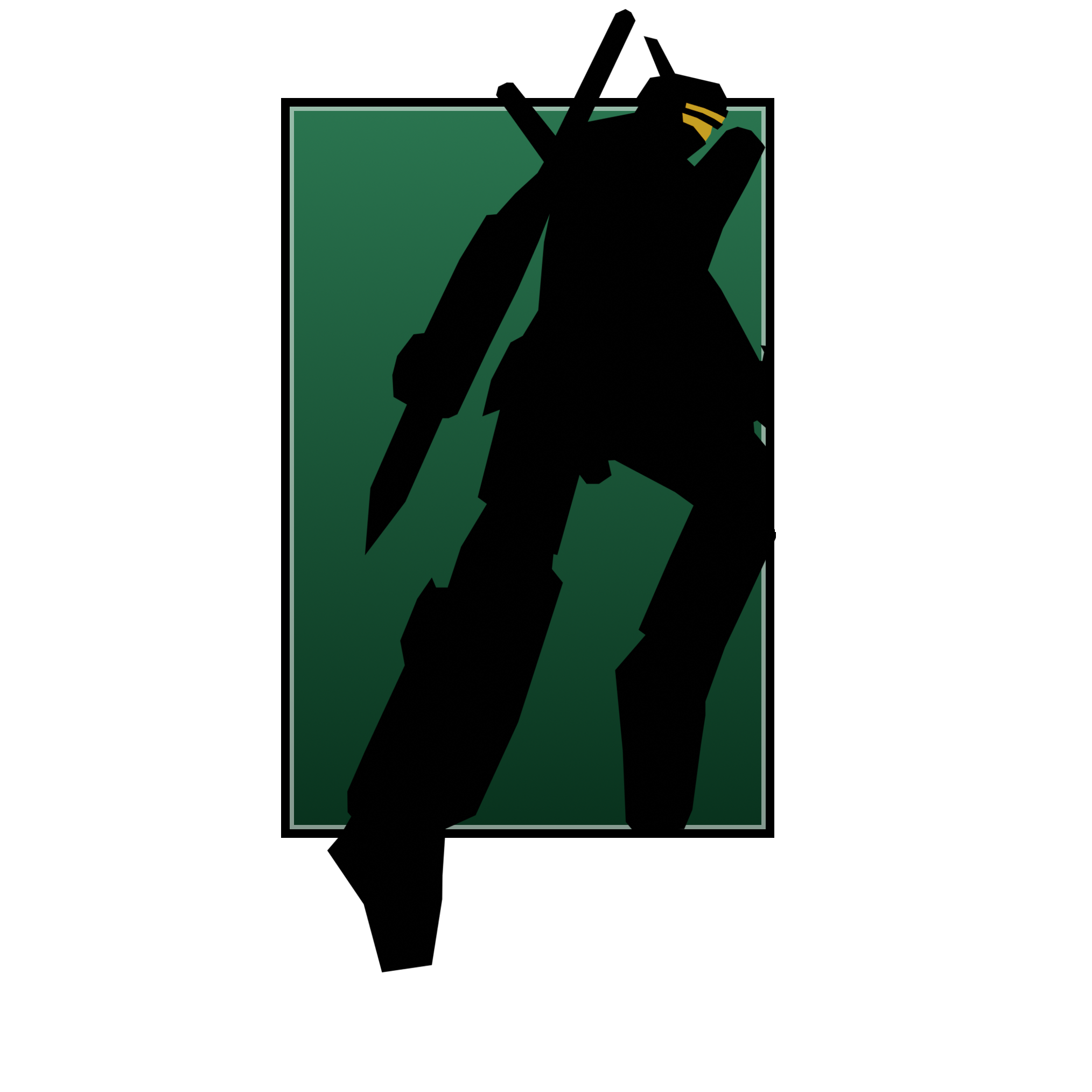 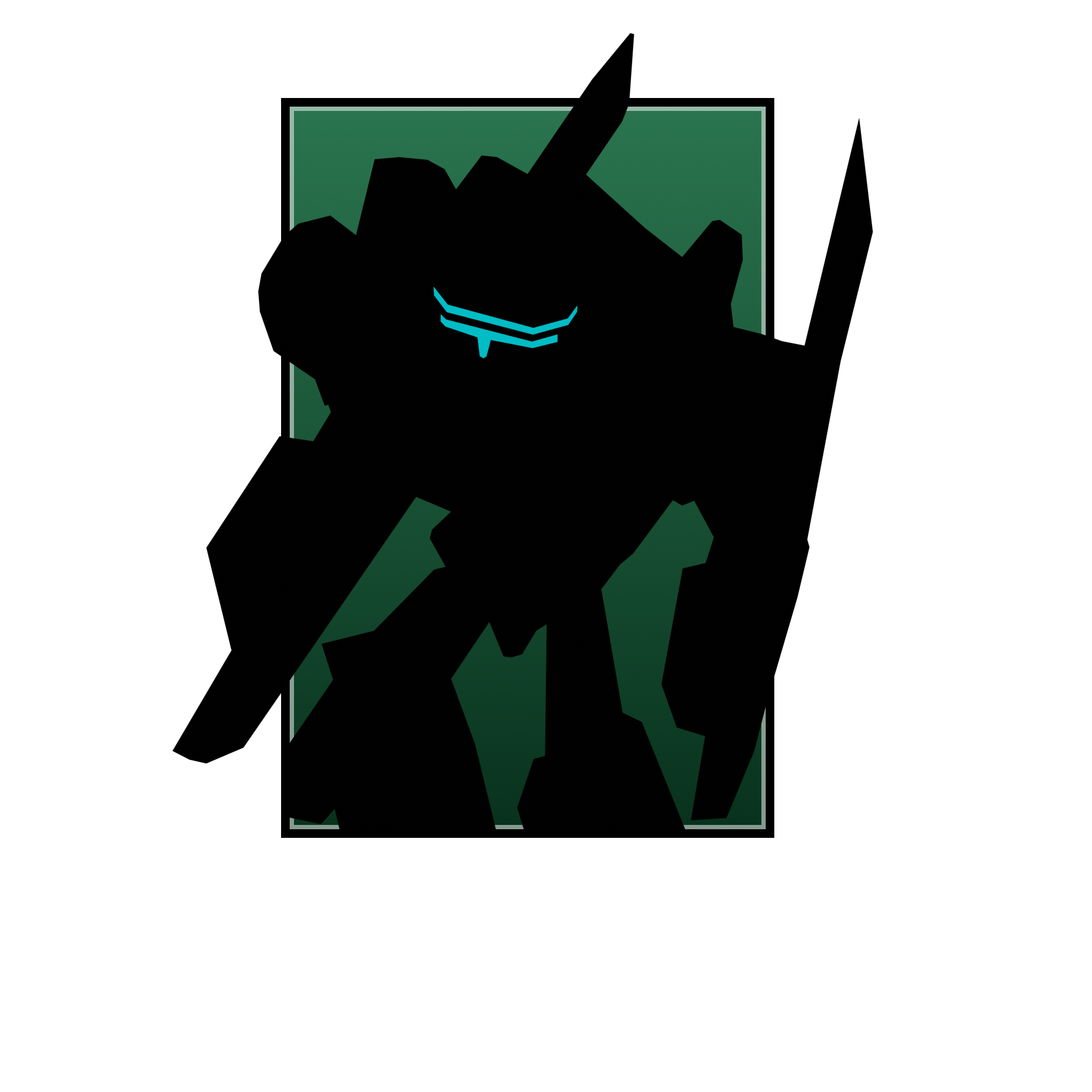 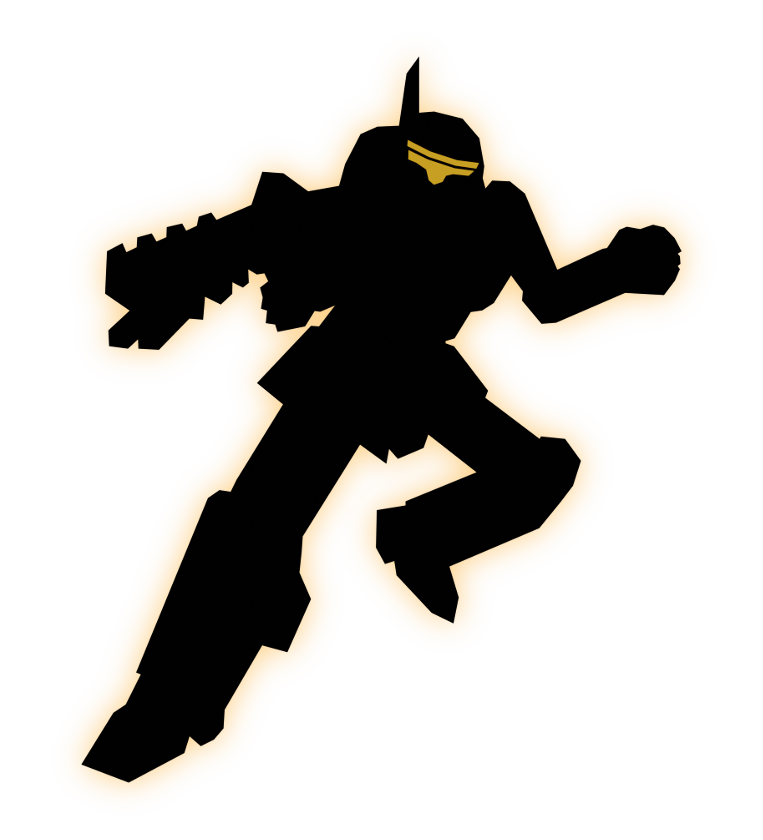 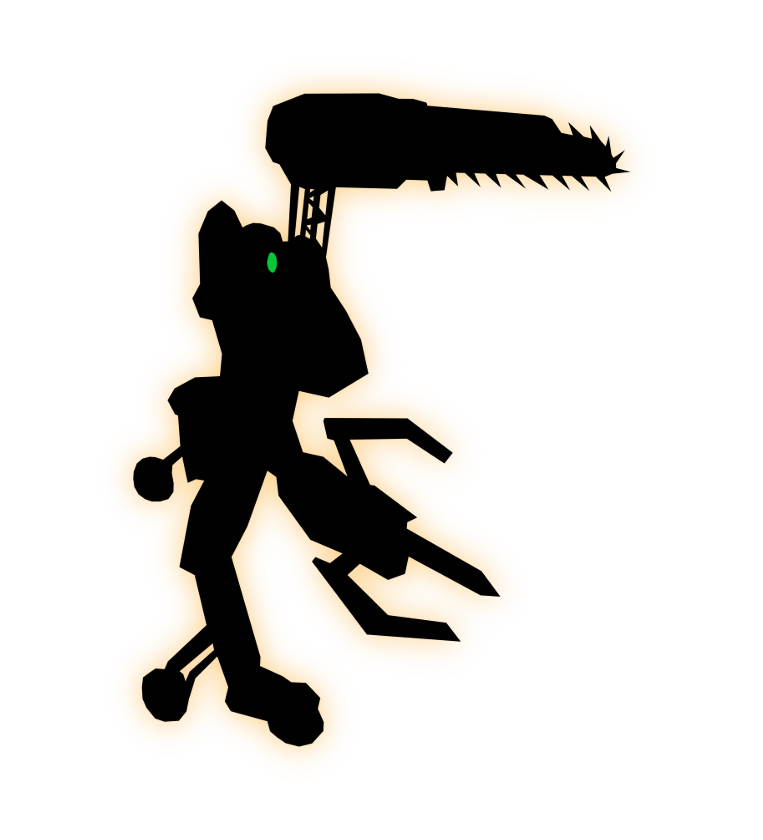 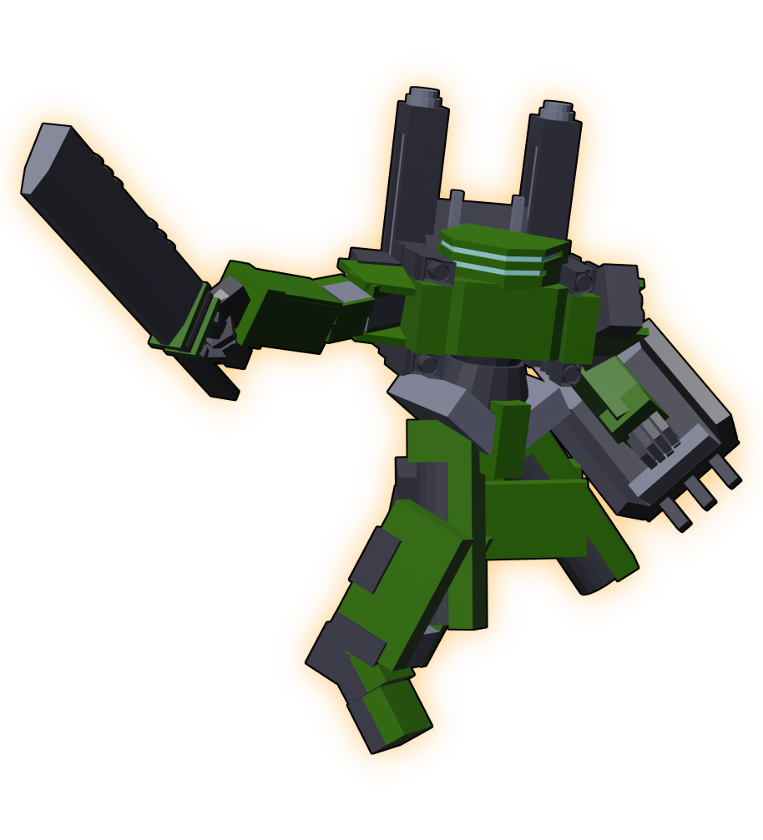 A veteran from the old war, back on the battlefield! While this mech has been surpassed by its more recent iterations, the tricks of old can still work today. Thanks to his exploits in the martian campaigns, the now captain can call up on his ship to cover him during fights. Together with his shield, still as solid as ever, he can force his way in methodically and use his wealth of sword techniques to best any opponent.

The Sieldver is a close-range, heavy mecha. Your aim is to get into range, which can be hard with your lack of mobility. However, by using your shield and your ship, you can bully your way in. Once in, your aim is to make them impatient by continuing to pressure them with various attacks, until they try to escape, which is when you can blow them up.

Once in range, you have a few options to open up an opponent's guard. Your standing A is a fast low attack, that can continue into a followup by pressing A. Your crouching C attack is also a low, and propels you in the air, where you can do a small boost mixup. Your C shield attack (down+P+C) is also an overhead, which can lead to a punishing combo.
One main strength however, is how you can counter people who strike back. Raising your shield with down+P+A will counter any attack hitting you, and the shield charge (down+P+B) can allow you to follow them. In addition to that, standing B B is an attack that can protect you even while doing it, allowing you to win trades. Use this to make your opponent hesistant and go for a mixup.

The Sieldver's mobility is pretty slow. To go a bit faster, you may use your dashing canon attack (C while running) and airborne canon attacks (C in the air, can be aimed) to reposition yourself. Your shield can also help you get in range: the shield charge (down+P+B) allows you to move while blowing through attacks, while the dashing shield attack (A while running) can block during the attack.
Your trump card however, is your ship. You can call it for a support bombing with back+P+(A/B/C), which will limit your opponent's movement. The A version will rain shots in front of you, the B version will cover the ground, and the C version will bomb the air. Once under that cover, you can use your shield to leave few openings in your approach. Watch out however, as the shots can hit you too!

Your defining technique is the sword attack series. Done with P+(A/B/C), it's a series of attacks that change depending on the button pressed, if you're airborne or not, and what position in the series you are.

- A on the ground will be an upwards strike, useful to hit opponents out of the air or getting into the air yourself.
- A in the air are fast attacks that will allow you to stay in the air.
- B on the ground will do low attacks. The initial slide can also low profile some moves, and the final attack is a knockdown.
- B in the air are downwards, overhead attacks, that allow you to go back to the ground.
- C attacks will stop your series, and shoot a canon shell. If it is blocked, you will be able to restart pressure.

You may do up to three sword attacks as part of a series. An interesting property, is that you can cancel into your shield specials (protect, charge, overhead, with down+P+(A/B/C)) and back again during your string, alowing you to do sequences like Slide Kick -> Shield Overhead -> Sword Sweep -> Shield Charge -> Canon Shell. You may also cancel it even on whiff during overdrive. 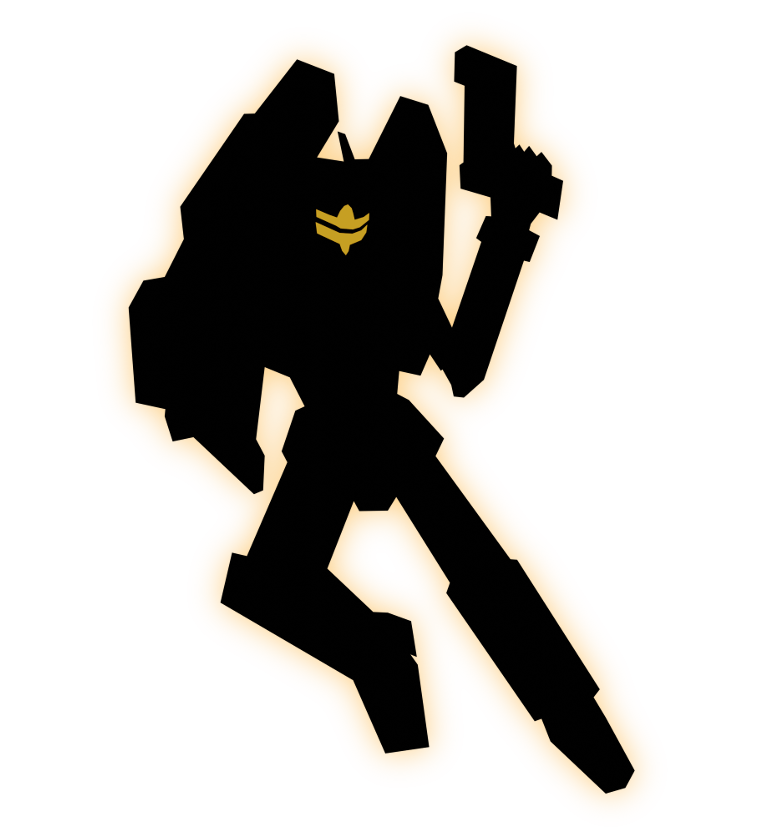 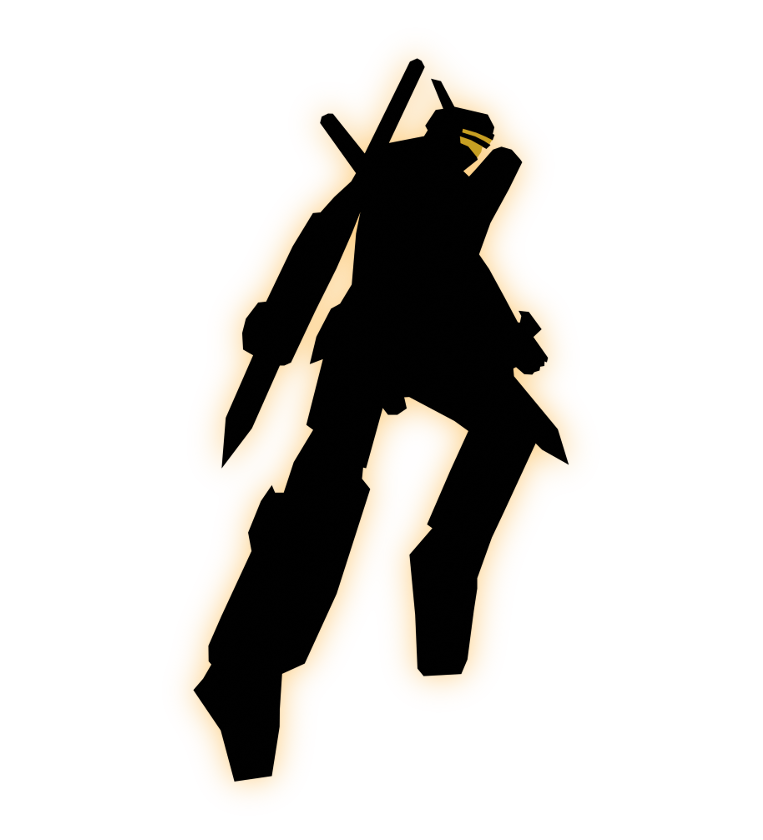 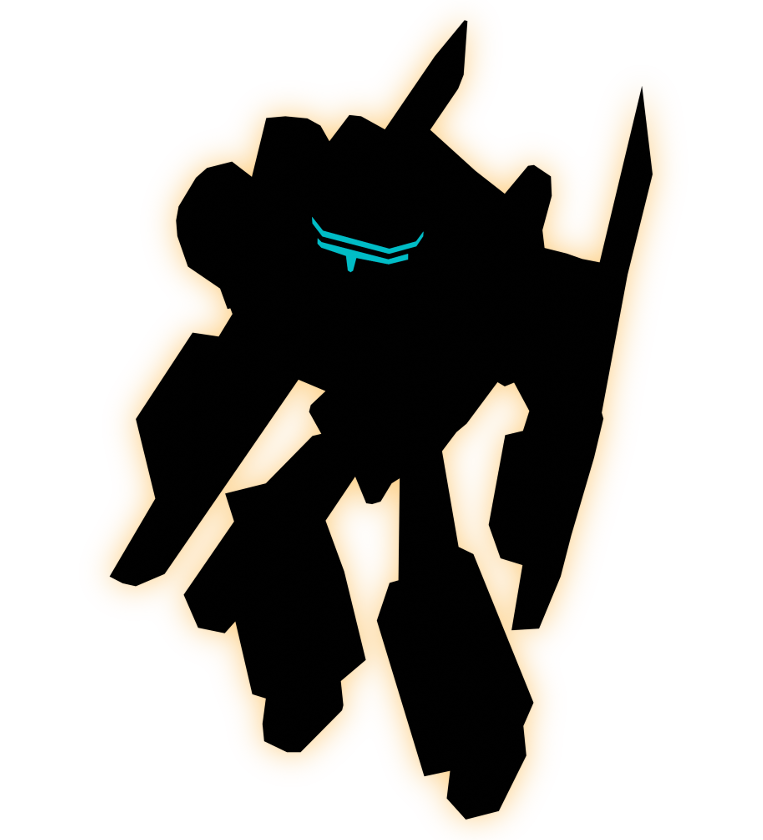